Greyhound: In The Enemy's Eye 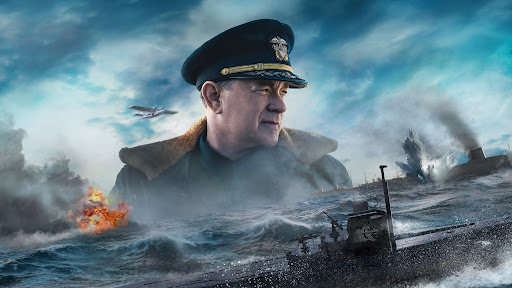 Tom Hanks is back and plays again some kind of Captain in which he has to face personal and professional challenges in the chaos of his profession. We already had the actor as pilot Chesley 'Sully' Sullenberger in Sully: The Hudson River Hero back in 2016 and also as Captain Phillips in Captain Phillips (2013). And here, in his new film, Hanks plays Captain Krause in the war drama Greyhound: In the Eye of the Enemy (2020). The film is a production of Stage 6 and Sony Pictures and had a scheduled release in theaters, until the coronavirus pandemic came and disrupted everyone's plans and caused profound changes in our society. And the sale of the feature to Apple, which arrived in July, seems to serve better with the proposal that the technology giant's platform wants to be: the home of Hollywood big names in streaming. With Greyhound , it becomes clear, more and more, the intention of AppleTV + to be the HBO of the streamings, with few productions throughout each month,
Post a Comment
Read more

In the future, the war on the machines ends: resistance leader John Connor is about to end the actions of the supercomputer Skynet. But shortly before giving up the ghost, the latter then uses a revolutionary machine to send a T-800 (original model of Terminator) in the past in order to eliminate his mother, Sarah Connor. John then has no choice: he must in turn use this machine to send someone in the past to protect his mother. Sergeant Kyle Reese volunteers and eventually lands in a temporal divide, in which Sarah has become a warrior, trained from an early childhood by another T-800 tasked with looking after her. Together, they must face a new threat, suddenly unexpected ... Films about time travel are always the same story. It is first necessary to make a choice of narration in order to make the concept credible: while some opt for a narrative loop logic like "Looper" (what is "modified" in the present is only the continuity of what will happen in the future),
Post a Comment
Read more 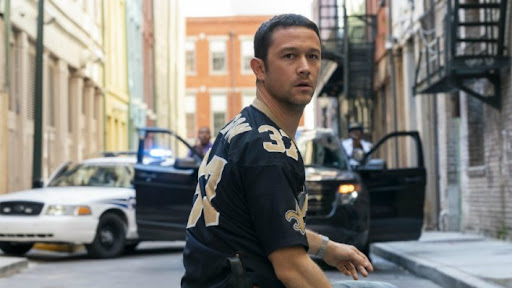 It has been 10 years since Catfish launched the duo of directors Henry Joost and Ariel Schulman as promises of ambitious and minimally substantial cinema. If a decade later they were unable to repeat the enthusiasm and narrative effervescence of the premiere, it is impossible to say that they are incoherent in pursuing a thematic cut that they have committed to since 2010 and it makes sense now in Power , the most important product Netflix of the season that points, without exercising a hermetic authorial curve, a proposal that connects it to previous features without creating a structural link, only conceptual. His main interests go through an investigation of young society with what is fantastic about modernity, and how much that same department contains elements that make this relationship positive or negative.  From the overwhelming reach of the internet to the addictive connection in games by application, through subdivisions of fear, from the technology that sees everything until
Post a Comment
Read more 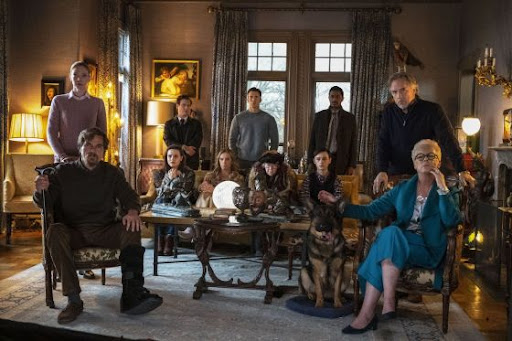 The star cast of this classic crime comedy alone suggests an entertaining film experience.  If there is a cryptic auteur filmmaker like Rian Johnson behind the matter, you can be sure that this death is a dodgy one.  In the footsteps of Hitchcock and Agatha Christie, “Knives Out” is surprisingly fresh.  Now released by Leonine on Blu-ray and DVD for home entertainment. The great crime novelist Harlan Thrombey (Christopher Plummer) is dead. The morning after the family had gathered at the patriarch's house to celebrate his 85th birthday, Harlan was found dead.  Apparently he killed himself, slit his throat with a knife. Lieutenant Elliot (LaKeith Stanfield) investigates the death and interrogates all family members present in the house as well as the bestselling author's carer.  In the background is the famous private detective Benoit Blanc (Daniel Craig) who was called in by an unknown client and now thinks he has to solve a murder.  Even if the policeman explains to him that
1 comment
Read more